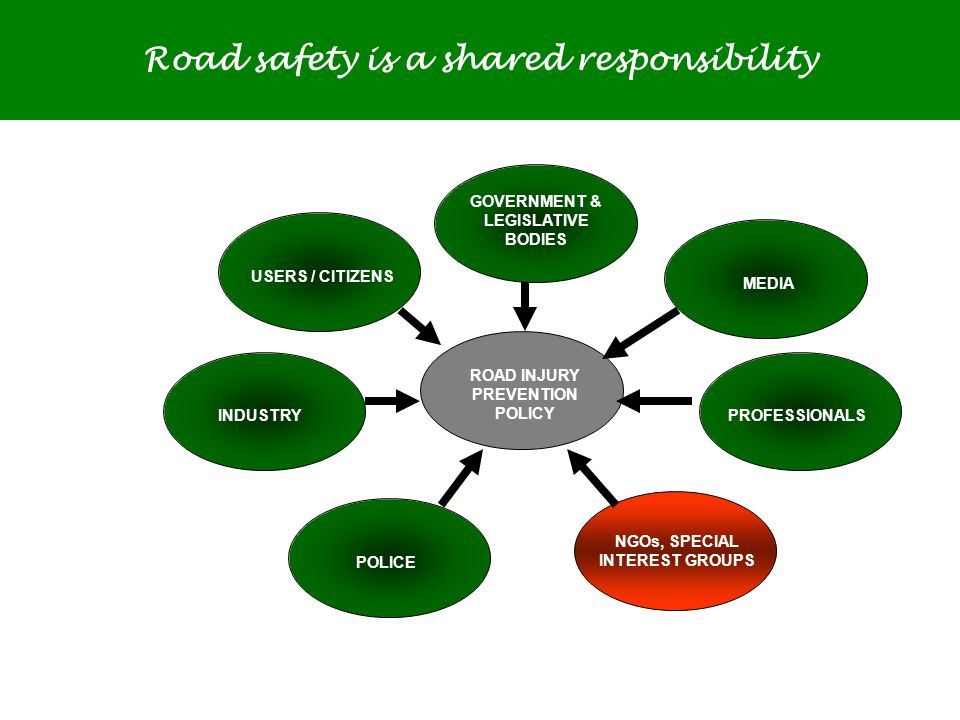 Every year, about 1 to 2 millions of people fall prey to road accidents and succumb to either death or heavy injuries that leave them paralysed and affected for a lifetime. Recent studies by the WHO (World Health Organisation) have shown that by 2020, road injury will become the fifth biggest reason for losing the lives of millions worldwide. As of present, road injuries are the ninth biggest reason for death across the globe.

Many people affected by road accidents and injuries have seen their lives change drastically after the incident. Most of them end up being permanently injured or paralysed for life, unable to do their previous works or even basic human necessities and activities. The relatives and friends of the victims are majorly traumatised by the after effects of a road injury.

It is to be noted that all other reasons or causes of death like diseases, natural calamities, etc are all up to a major extend out of the hands of mankind whereas road injuries are mostly entirely human caused and can be prevented up to a large extent provided necessary preventive measures and actions are taken. Hence road safety should be considered as a major concern of each and every country. There is a large need for communities that are registered under the Society Registration to take up road safety as an initiative and hold campaigns to promote it and prevent road accidents.

Road safety and road injury prevention should be treated as an opportunity to save lives just like deaths and injuries brought about by other means like diseases, calamities, etc. The suffering brought about by road casualties is very high due to its unexpected and violent nature. The psychological trauma it might cause can also affect the society as a whole in its financial, health and societal issues.

By forming more NGOs registered with Society Registration, with the focus of educating the society on the danger of road injuries and the aftermath of it and also on the road safety rules and regulations can bring about a decrease in the number of deaths and injuries on the road. These NGOs can engage in rescue missions with helpline numbers that can save the lives of many on the road in time.

Support groups for families inflicted by such incidents helps them in coming out of it and speaking out, thereby influencing others to come out of their tragedies as well. Nationally advertised campaigns in educating society on road safety and road injuries prevention are held by NGOs to draw attention to the issues faced due to it. Drunk driving which is one major cause of such injuries are also drawn to public attention through campaigns.

health issue making it a major step towards reducing road injuries. Brake is a road safety organisation founded with the objectives of making roads safe, preventing death, injury and suffering brought about by road crashes, etc.

Some of the policies brought about by such organises focusses in building a system in which a driving license is given through a gradual period of 12 months to prevent any such incidents. These also ensure that low speed limits of 20 mph and traffic control measures are followed by individuals by putting up speed boards and traffic sign boards frequently. Social networks have also been utilised maximum by NGOs to raise public awareness of such issues and to encourage road safety measures.

Families especially kids are educated on road safety and traffic rules through their schools to develop the sense of careful driving practices and following traffic signals and rules from a young age itself. NGOs play a major role in convincing the policy makers within the Government about the road injuries and thereby getting them to frame policies for encouraging safe driving, preventing drunk driving, etc.

Remember that the estimated reports do not include accidents and injuries that are reported. If those were to consider too, it would yield shocking results. Road safety and injury prevention are major aspects that need thorough looking into from the part of NGOs as well as the Government! 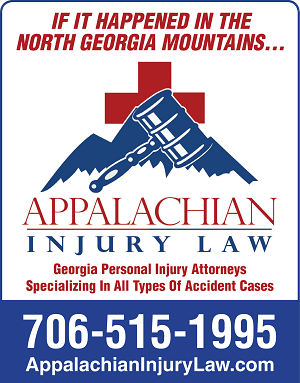 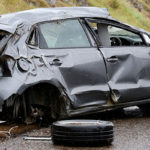 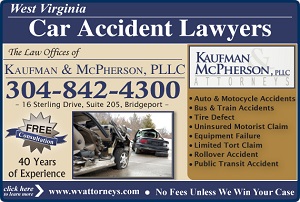